The Drum Thing by Dierdre O'Callaghan

After several years of work, The Drum Thing has been released by Prestel Publishing. This book compiles conversations Dierdre O'Callaghan conducted with drummers, along with many photographs she took. Zach is on the front cover and is the initial person featured in the book. 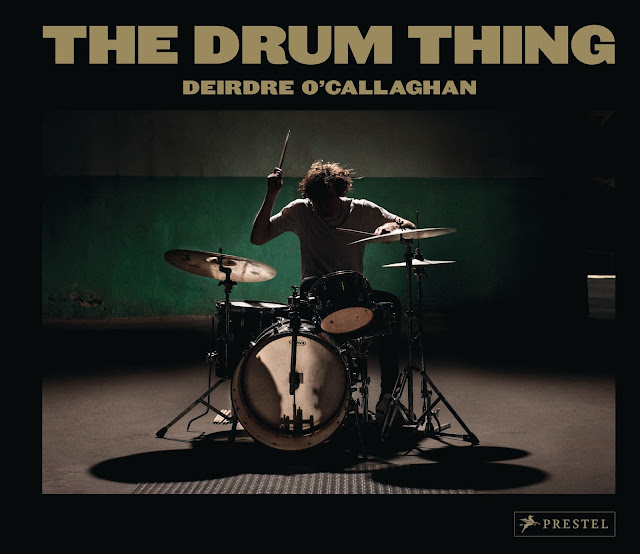 Purchase this book through Prestel Publishing

"The drummer is usually the least well-known member of any band. Yet behind every frontman is the person keeping the beat, and often acting as the music’s driving force. In these incredible portraits, Deirdre O’Callaghan places drummers squarely in the spotlight. Photographing her subjects in their private rehearsal spaces and residences—from studios, bedrooms and basements to garages and gardens—allows her to capture the true essence of their personalities and lifestyles. She has photographed almost 100 celebrated musicians for the book, including Ringo Starr, Questlove, Janet Weiss, Dave Grohl, Bobbye Hall, Lars Ulrich, Jack White, and Leah Shapiro. Each image is accompanied by excerpts from O’Callaghan’s personal conversations with the drummers. The result is a fascinating look at a truly diverse world made up of men and women from every walk of life, united by a single, emphatic passion."